If you are new to soap-making and looking for some guidance, this list should help get you started with the world of DIY soaping!

What is a Funnel Pitcher?

A funnel pitcher is a mixing tool that’s designed to assist in the process of making soap. It’s a pitcher-shaped container with a built-in funnel spout at the top. You can use it to combine different ingredients like water and lye solution together safely and easily. The container of the funnel pitcher allows you to easily pour liquids from a wider mouth container into a smaller container. A funnel pitcher is different from a regular funnel. A regular funnel has a narrow spout that doesn’t allow you to pour from a wide-mouth container without spilling. A Funnel Pitcher is perfect for soap making because it allows you to mix ingredients together without making a mess.

Why Use a Funnel Pitcher for Soap Making?

A funnel pitcher is an essential tool for safer and less stressful soap making. It reduces the risk of splashing and spilling during the entire process. This is especially important when you’re mixing lye solution with water. If you’re mixing ingredients by hand, it’s easy to accidentally splash or spill them. Using a funnel pitcher to make sure the liquids go in the right place reduces the risk of burning yourself or your equipment. Additionally, a funnel pitcher makes it easier to mix ingredients together. By pouring water, lye solution, and other ingredients into the pitcher, all you have to do is pour them into your soap mould. This is especially helpful if you’re making a lot of soap.

How to Choose a Funnel Pitcher for Soap Making?

There are a few things you should keep in mind when buying a Funnel Pitcher for Soap Making. First, make sure it’s made from a food-grade plastic material. Otherwise, it can leach harmful chemicals into the liquids you pour into it. The pitcher should have a wide mouth that’s easy to pour from. A wide mouth allows you to easily pour ingredients into the pitcher. 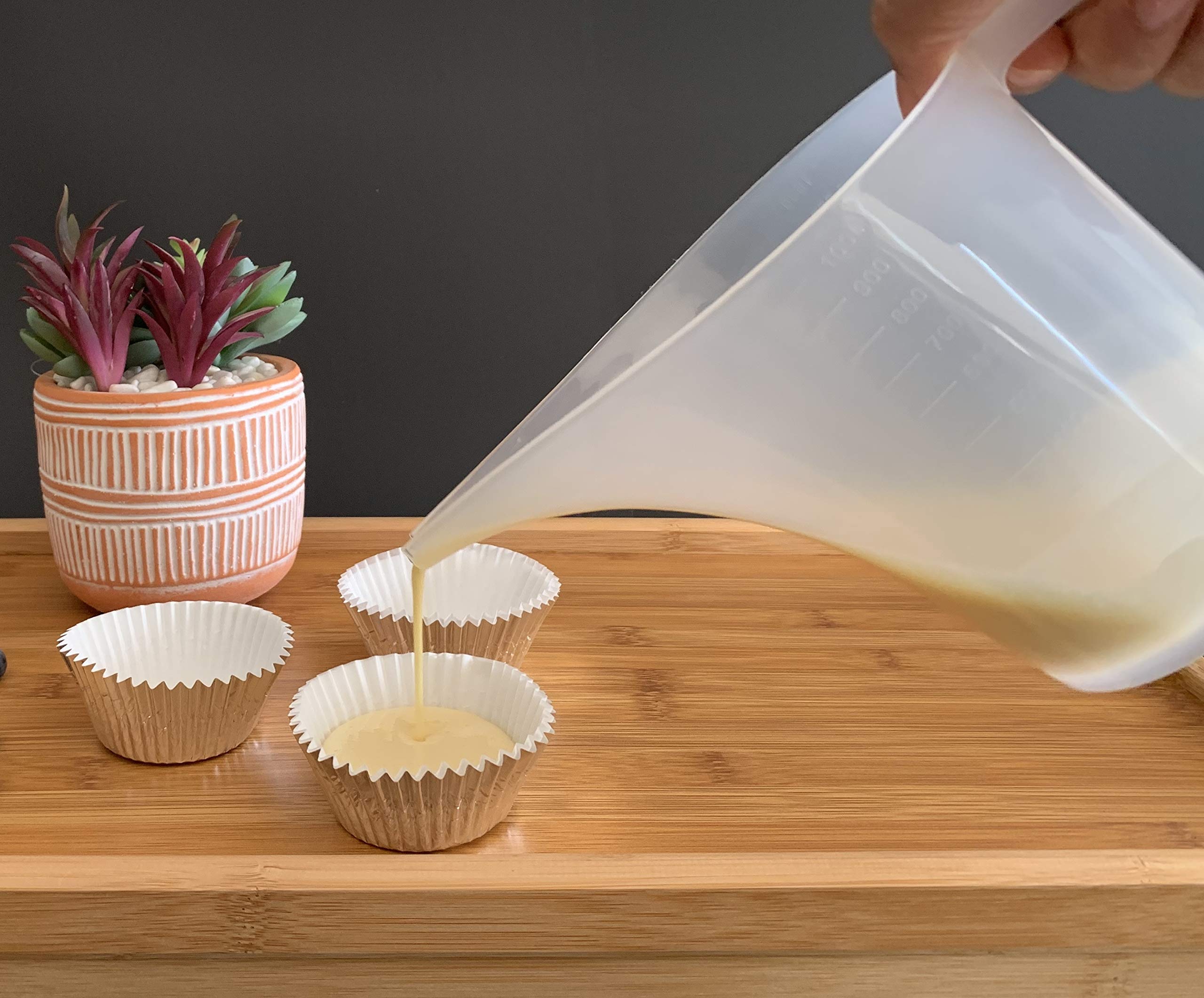 The pitcher should have a spout that’s easy to close and prevent spilling. The spout should also have a wide opening to make pouring easy. Choose a pitcher that holds at least 3 quarts, which means you can pour all your liquid ingredients at once. This makes the process faster and reduces the number of times you need to handle the lye solution.

When Should You Use a Funnel Pitcher for Soap Making?

It makes measuring and mixing easy – Using a funnel pitcher mixes liquids together more accurately, which makes it easier to make perfect soap every time. It’s safer to use than other methods – Mixing ingredients using a lye calculator can be dangerous because it’s easy to splash or spill them.

Also Read: How To Make Your Home Smell Like Santal 33

What to Be Careful When Using a Funnel Pitcher?

A funnel pitcher is a helpful tool for soap making. However, you should still follow some safety precautions when using it. First, make sure you clean and sanitize the pitcher before each use. This prevents any harmful bacteria from forming inside the container. Next, be careful when pouring the liquids out of the pitcher into the mixing container. If you pour the liquids too quickly, they might splash out of the container. Finally, make sure you pour the liquids into the mould before they cool down. Otherwise, they’ll harden before they reach the mould.

A funnel pitcher is a useful tool for soap making. It makes it easier to mix liquids together and reduces the risk of spilling and splashing. When choosing a funnel pitcher, make sure it holds at least 3 quarts and has a wide mouth. It should also have a wide spout and a handle that’s easy to grip.

Shopping cart
There are no products in the cart!
Continue shopping